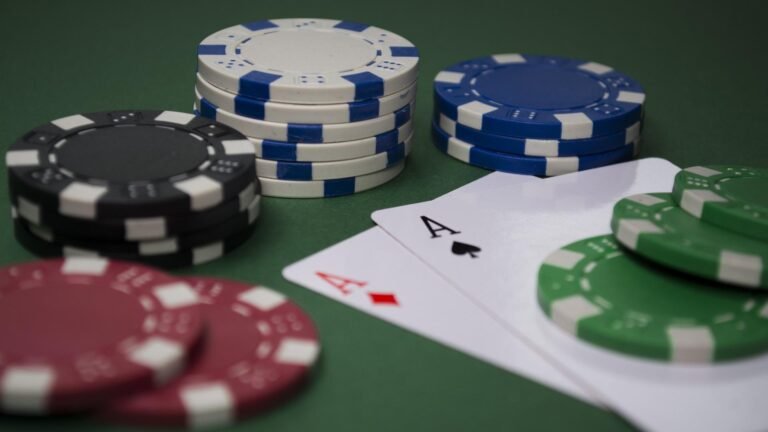 Poker rooms make money from players by charging “rake”, which is a commission that varies depending on if it is a cash game or a tournament.

In this guide, we will look at how casinos, poker rooms, and tables make money.

Poker differs from most of the games available in a casino because you are not competing directly with the house. Since the house is not your opponent it has no way of winning. But that does not mean that poker players do not have to pay anything.

Every casino, or online poker room charges rake. Rake is the commission paid by poker players to play. However, the rake is charged in different ways depending on if on the type of poker game (cash games or tournament) and also on the poker room or casino itself.

The structure of the rake charged to players depends on a few factors:

Different poker rooms often have different rules and strategies. They operate just like any other business, and they might choose to have a lower rake that is capped to make their poker tables more inviting for players. Others may be forced to have a higher rake because they do not run that many games, or do not have as many players.

Understanding the differences in rake from poker room to poker room can help you to choose the most profitable table for you. Obviously, you want to look for the poker tables with the lowest rake, and ideally capped, so it does not take a big chunk of your largest pots.

The rake charged by poker rooms also depends on the type of game played. While cash games rake is charged on a pot to pot basis, the same does not happen with tournaments. In poker tournaments, the rake is charged as a percentage of the buy-in.

Stakes or size of the tournament

The stakes you are playing will also determine the percentage of rake. While low stakes might be forced to have a higher rake to make up for the smaller pots, high stakes can have a lower rake because pots tend to be bigger.

Also, in high-roller tournaments, the rake can also be lower because the prize pool will be larger. Conversely, in lower entry tournaments the rake might be higher.

Although poker rooms make money from players, they are willing to reward players that play frequently. They will have Rakeback programs, in which players can get back some of the rake charged by the poker room.

This allows professional and semi-professional players to really increase their winnings. Poker rooms also use Rakeback as an incentive for poker players to keep playing with them.

The Rakeback varies in percentage terms, and it is far more common in online poker rooms than in casinos. Another difference is that online poker rooms are able to offer a lot higher percentages of Rakeback because their games are completely digital and do not have as many expenses as live casinos.

What is the average online cash game rake?

Most online poker rooms offer cash games and charge a rake that is on average 5%. This depends on the poker room itself, the game, and the stakes being plaid.

What is the average live cash game rake?

Live poker games at any casino will also have an average rake of 5%, which can also vary depending on the casino, and the game itself. The rake can also be capped to a fixed dollar amount.

Additionally, some casinos might charge an hourly fee to play, and this is not very common but it is still practiced by some casinos to prevent players from barely playing any pots.

What is the average online poker tournament rake?

In some cases, the buy-in price might already include the rake, or sometimes it is paid as an add-on since it adds to the price of the buy-in.

Online poker tournament rake tends to be lower than in live tournaments.

What is the average live poker tournament rake?

The main reason for the difference in rake between online and live tournaments is the fact that to conduct a live tournament the casino has a lot of expenses.

This includes all the tables that are being used for the tournament, and not used for cash games. In an online setting, the poker room can have multiple cash games and tournaments going on at the same time at a much lower cost.

Organizing tournaments also requires a lot of people, from dealers to assisting staff and a tournament director that has to oversee every little detail of the tournament. Finally, there are other costs like electricity, and the fact that a live tournament can last for a long time means that the rake of the casino needs to be higher, so they can actually turn a profit.

Why is rake so important for poker players?

Rake is extremely important if you are taking poker seriously. If you are a semi-pro or professional poker player, the rake charged could increase or decrease your winnings.

Additionally, the benefits of Rakeback will also have a great impact on your winnings, and profits if you are playing a lot of hands, especially at high stakes.

Overall the rake charged can determine whether a poker player is profitable or not. In some cases, if the Rakeback is high enough you don’t even need to win or lose. As long as you keep playing and retain the same bankroll, and you pay a lot of money monthly in rake, you can live off Rakeback.

We have seen how important rake is not only to poker players but also to poker rooms. Rake is the only way poker rooms make money, and they can use it wisely to incentivize players to keep playing. The lower the rake, the higher it is the probability that you will make money playing poker.

Whenever you choose a poker room make sure you check the rake of the games you want to play and avoid playing high rake games that can eat away your bankroll.

Does Watching Poker Make You a Better Player? (Explained)

5 Surprising Reasons Why Poker Is So Fun

Can You Play Poker Without Bluffing? 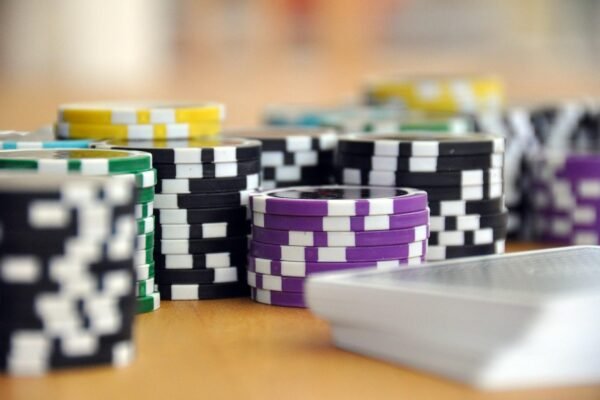 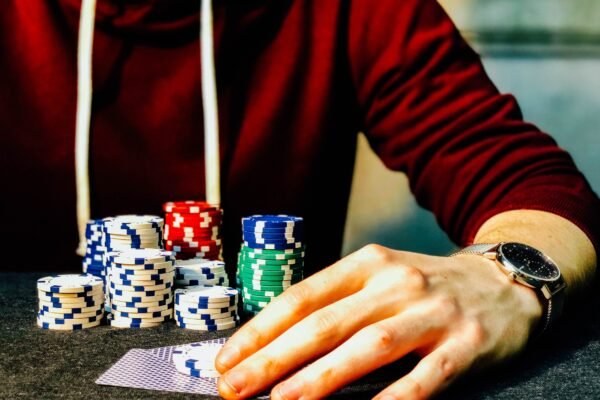