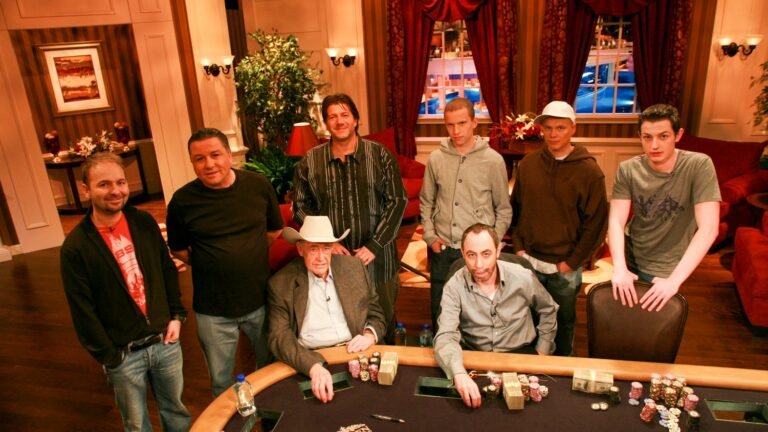 If you were born before the 90s and used to watch poker TV shows all the time, you probably wondered what happened to them? Why is Poker not on TV anymore?

There are a few reasons that explain why Poker is not as common on TV as it used to be, and in this article, we will break down the reasons why

What happened to poker TV shows?

To understand exactly what happened to Poker and consequently to the TV shows we need to understand how the poker boom really took over during the early 2000s.

Chances are that if you were born before the early 90s you got used to watching poker regularly on TV shows. The reason for this was the poker boom. As the game became increasingly more popular, recreational players were very interested in these games.

TV networks picked up on the trend, and frequently transmitted tournaments and high-stakes cash games. But since then, poker popularity has continuously declined.

A simple search on Google Trends for the term poker will show you how most of the worldwide interest in the game slowly declined since 2009.

To add to this, what most poker players know as Black Friday also contributed to the eventual decline of online poker, and the community. This would eventually culminate in the United States v. Scheinberg.

Faced with the decrease in popularity, most TV networks were forced to cancel the shows, because viewers were not so interested in watching poker anymore.

A new age for poker

Today, with the countless youtube channels, streams, vlogs, and live games TV networks are avoiding poker altogether. Poker enthusiasts who used to watch those poker TV shows have now moved to some of these channels.

It is also a much more convenient way of watching their favorite players, and the kind of budget required to produce a TV poker show does not justify the investment for most TV networks. Since the number of viewers will be lower, advertisers like casinos and online poker companies do not have the same marketing budgets they had during the poker boom.

Will there be another poker boom?

While there is no indication that there will be a new poker boom, there are some signs that the iconic game’s popularity could increase in the future. If we analyze exactly what drove the poker boom in the first place, is a shift in technology.

With the widespread use of the internet, poker became more than just a pastime. For professional players, it also meant that they could increase their earnings. Being able to play multiple tables at the same time completely changed the way most professional poker players saw the game.

Although we probably will not see a similar technological shift, we think that VR could to an extent create a new poker boom.

What initially led to the first poker boom was the ability to distance yourself from the table and sit in front of a screen. Combine that with the ability to have almost feel like you are playing at a real poker table, and we have a possible catalyst for a new poker boom.

If we take the information on Google Trends at face value we can see that there is a lot of interest in VR poker. In fact, there are signs that a second poker boom could be forming.

However, it is still too early to tell exactly what will happen, and we will have to wait a few years to see if this trend continues.

With the increased interest in VR poker, there is clearly a new way to attract recreational players to this beloved card game. It does not seem at this point that the game will continue to lose its popularity.

Although poker’s popularity declined since the end of the poker boom, VR seems to be a new way to bring new players into this game. The possibility of playing at a live poker table wherever you want increases the engagement between players that was lacking with most online poker platforms.

It is too soon to say exactly what will happen to poker, but there are signs that the game could become more popular over the next few years.

Can You Play Poker Without Bluffing? 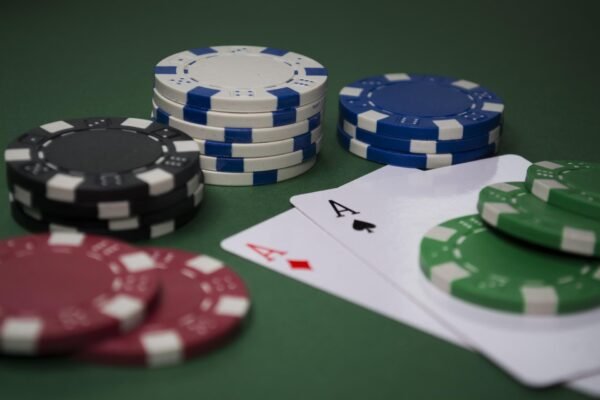 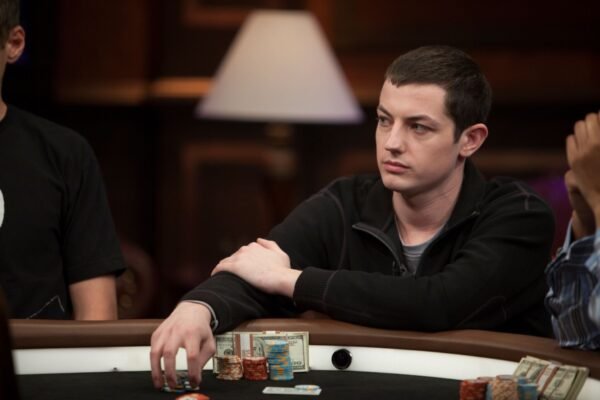 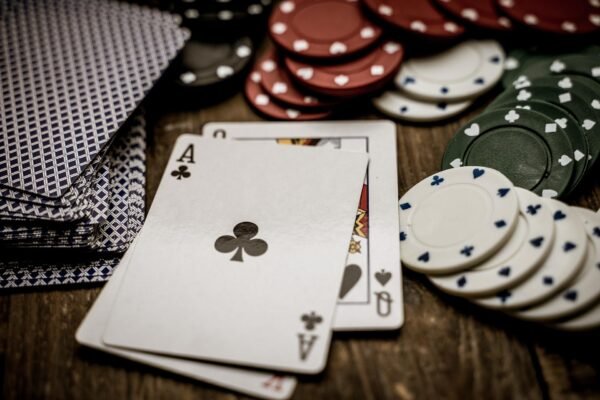 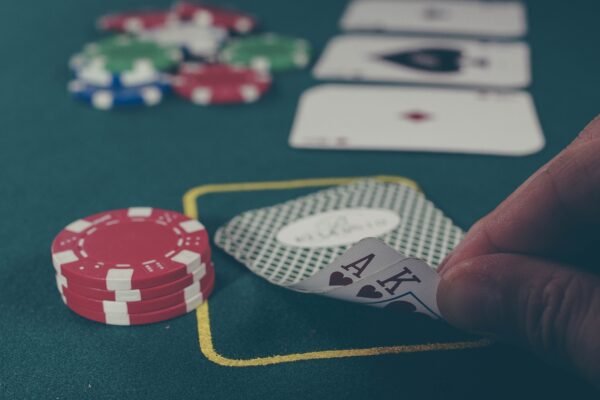